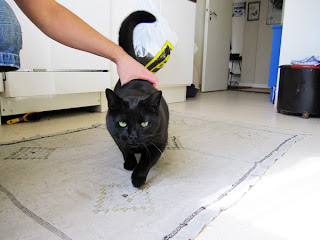 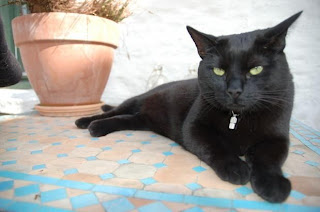 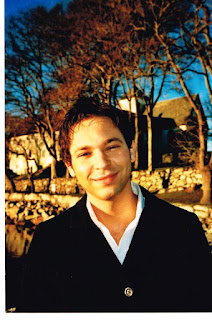 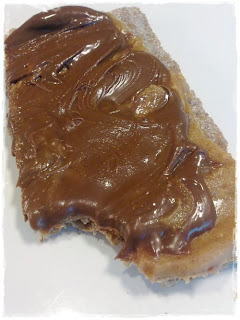 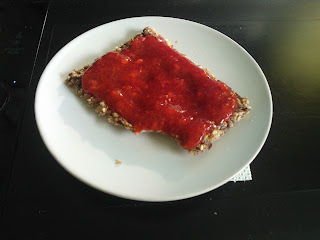 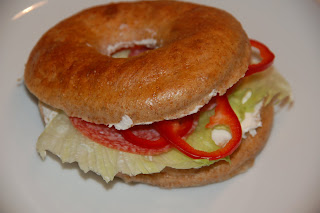 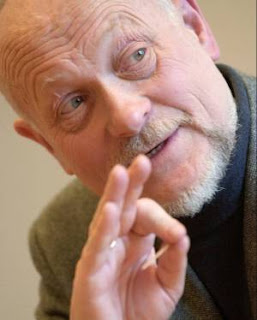 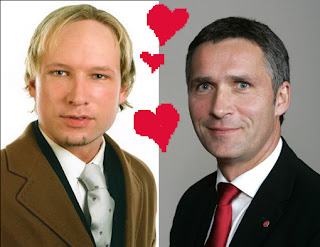 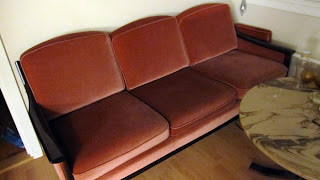 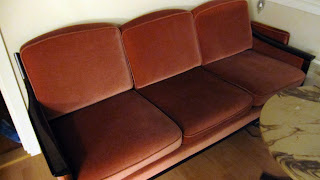 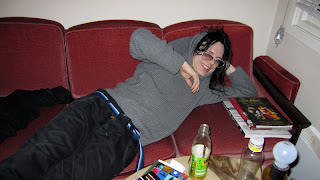 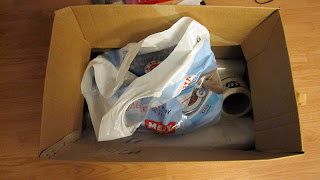 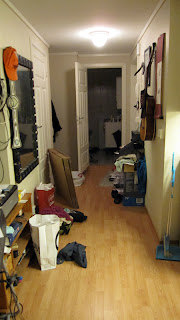 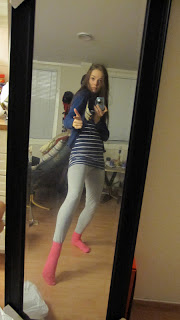 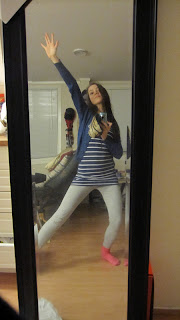 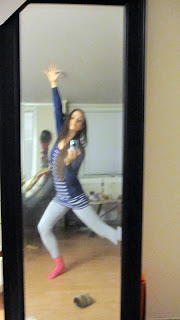 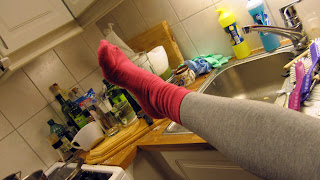 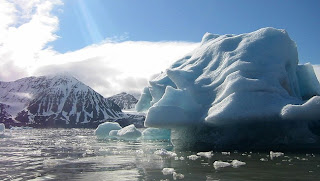 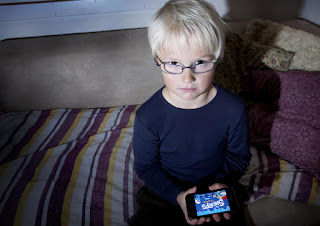 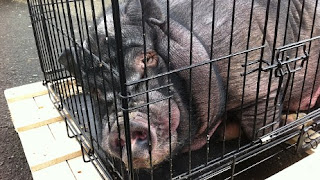 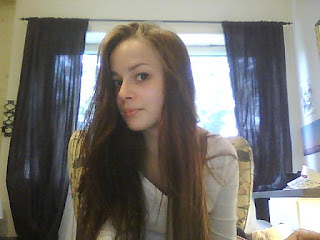 Now let me out!